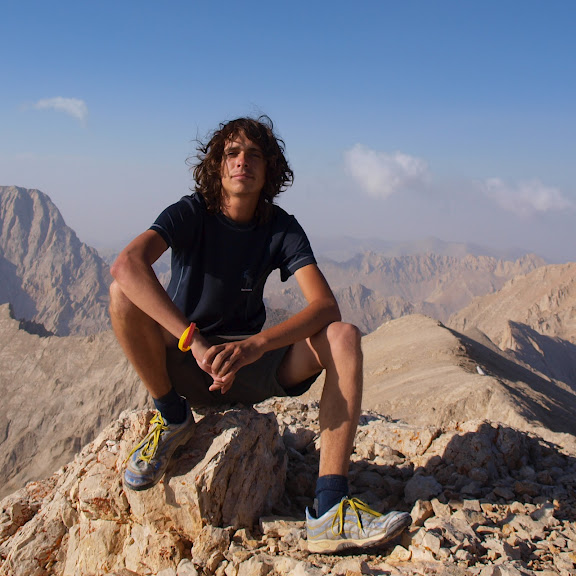 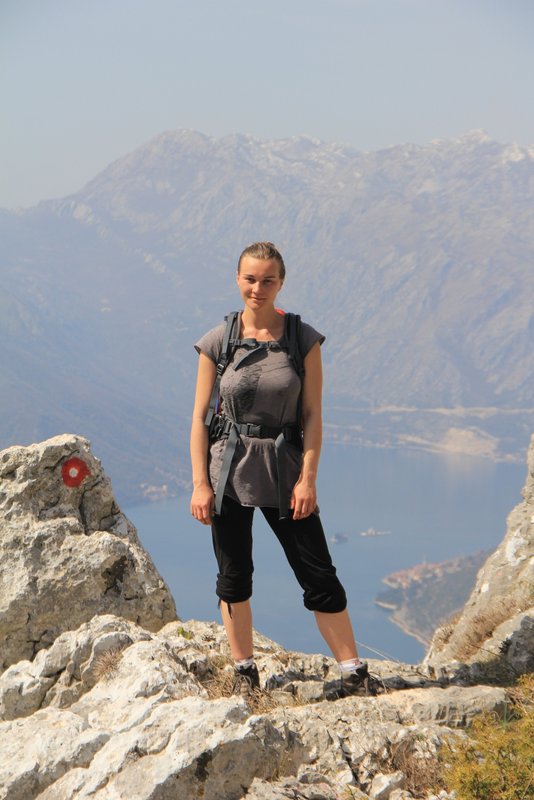 Ricardo and Ulrike set out on an epic overland journey towards the Pacific Ocean in October 2011. They’ve been travelling first the neighbourhood of their homecountry Germany and ever since the Balkans. Since April 2012 they’re under the charm of Albania and decided to stay for an extended period. Together they form the core-team of ZalaZ Albania and are very excited to be the first outsiders ever to spend a winter in the cut-off mountain village of Theth. Their goal is to probe into winter tourism and by this to help to facilitate income sources for the few remaining winter inhabitants, hoping that once again people will remain in this amazing village throughout the whole year.

Ricardo considers Theth his Albanian hometown, loves the mountains, their inhabitants and to share his passion with you. There surely is no foreigner who has ascended more peaks in the Albanian Alps and knows as many trails as he does. In the past he extensively traveled Europe and around the world, living in Australia and Turkey.